Double Exposure offers a snapshot of the current American contemporary dance landscape in a single evening-length work. This project breaks the rules of traditional creative roles, with 16 choreographers and two dancers. Performed in its entirety by RAWdance’s Smith and Rein, it is comprised of 13 duets created by some of today’s most intriguing dance artists making work along the West Coast.

Artists were chosen to honor the widely diverse backgrounds, cultures, points of view, and styles of moving that make up the field. Drawing on their nearly two-decade long history as dance partners, Rein and Smith themselves act as a through-line for the performance, redefining their roles every few minutes.

Nominated for an Izzie Award for Ensemble Performance, the 70-minute piece premiered at ODC Theater in 2016. ODC presented a reprised version in 2017. Excerpts have been performed at Jacobs’ Pillow (2016) and the Joyce Theater’s American Dance Platform (2017). 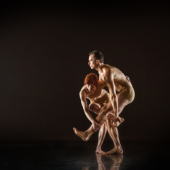 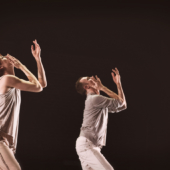 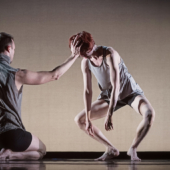 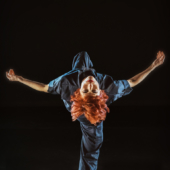 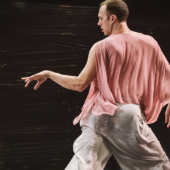 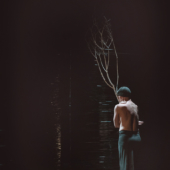 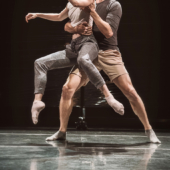 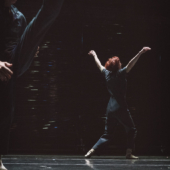 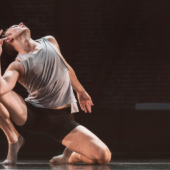 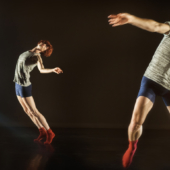 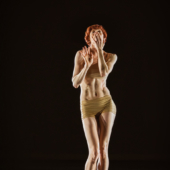 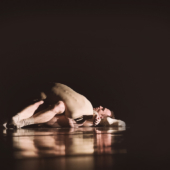